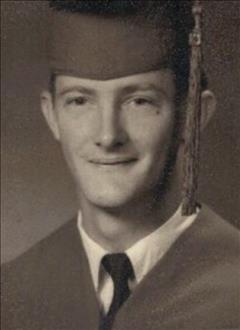 On Sunday, April 4, 2021 Bill Lindy Mathes Jr. loving husband and father of six children passed away at the age of 67. Bill was born on July 24, 1953 in Pawhuksa Oklahoma to Bill and Dee Mathes he was in the army and receive an honorable discharge under medical conditions and he was also employed for Osage Oil in the 90’s. On September 18, 1975 he married Brenda Lee Pope they raised six and he had also had 15 grandchildren. Bill had a passion for hunting, fishing and raising pigeons and rabbits. He loved riding horses and raising dogs. He also loved his CB Radio his handle was Oklahoma Weasel.
He loved spending time with his wife, kids and grandkids.
Bill was preceded in death by his father Bill and his mother Hester Dolores “Dee” & his brother Randy and sister Sandy.


A funeral service will be held on Friday the 9th at 2:00 pm
To order memorial trees or send flowers to the family in memory of Bill Mathes Jr., please visit our flower store.