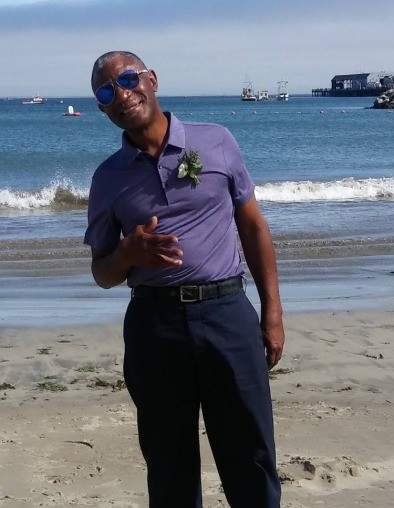 Dell was the second child of five children, he attended Tulsa Public Schools and finishing high school at Raymond S, McLain High School where he wrestled, played football and other sports. He later joined the Tulsa Job Corps. After completing Job Corps he joined the United States Army Reserves in 1979.

Del had lots of hobbies including watching the Dallas Cowboys on Sundays (his absolute Favorite past time! Don’t interrupt the game!) From an early age Dell was adventurous and loved learning new thing. He was a newspaper delivery man at an early age, raised dogs, horses, loved landscaping and loved to go for walks and dress to impress and never met a stranger!

During his life two children were born Delwayne and Delicia. He was truly a genuine example of love. He rededicated his life to Christ and had a love for the Lord and became an inspiration for those who needed Christ back in their lives.

To order memorial trees or send flowers to the family in memory of Jerome Rucker Jr, please visit our flower store.