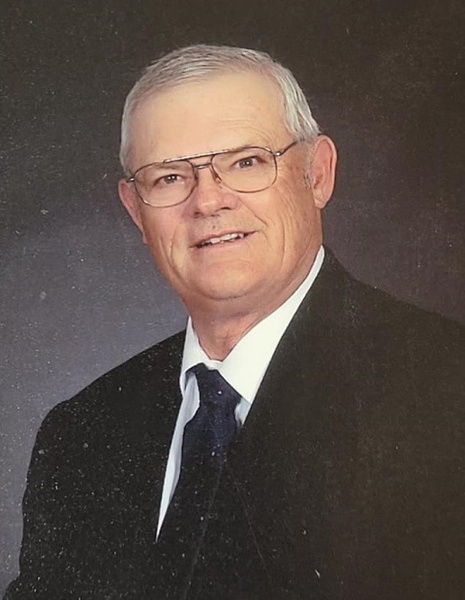 Tom was drafted into United States Army in August of 1966 and served in the Korean War until he was honorably discharged in August of 1968. He met the love of his life, Donna Jo Barnes, at Cottons in Tulsa, when he rescued her from a boy who was chasing her around the pool table. They quickly fell in love and married after about 3 months of dating. They married on April 25th, 1969 and just celebrated 52 years of marriage.

There are so many things about this great man that we are going to miss. Tom was hard-working and generous man who loved his family and friends. He was a wonderful husband, father, Grandpa (Sugar or Papa), friend, and a man of faith. Talking about Jesus and Heaven would just light up his face.


Tom is survived by his one true love, Donna Jo "Barnes" Brock, his 3 daughters LaDonna, Angel and husband, Scott, and Melanie and husband Ron, 9 grandchildren Blythe, Ryan, Jade, Madison, Taylor, LexLey, Vickie, William & Evelyn. 4 Great grandkids Paizley, Gunner, Ava & Taylor “TJ” (Papa called him Brock). His brother Dean and wife Liz Brock and 8 brother-in-laws & 7 sister-in-laws along with many nieces and nephews.
Tom was proceeded in death by his son Thomas "Tommy" Dale Brock, Jr, his parents Tom & Thelma Brock and many other loved ones that were there to greet him at the gates of Heaven.

To order memorial trees or send flowers to the family in memory of THOMAS BROCK, please visit our flower store.