As we enter Phase 2 and 3, we will be observing social distancing and cleaning guidelines for safety. We will adhere to regulations regarding crowd size for services, and we thank you for your understanding.

Our staff is comprised of dedicated and licensed professionals with the experience to answer all your questions regarding our services. Please feel free to contact any of our staff members at any time. 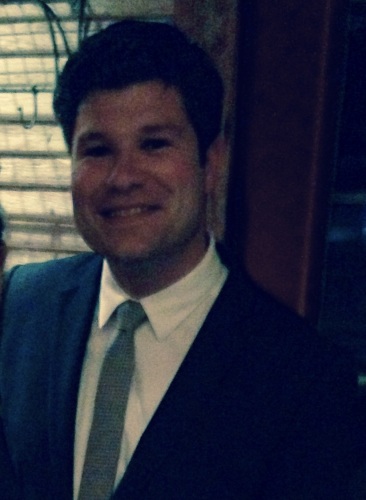 Rondall Gammon started his career in funeral service in 2004 while a high school senior in Broken Bow, Oklahoma . A dear friend of his was the office manager at a funeral home and suggested he apply for a part-time position. In short time he served an apprenticeship, graduated from the Dallas Institute of Funeral Service, and obtained his Funeral Directors and Embalmers Licenses in 2007.

His travels have allowed him to serve families in Broken Bow, Texarkana, Oklahoma City, and in 2017 led him to the Tulsa area where he became engaged to his beautiful bride, Alexis.

In his experience at these different communities, he began to see a pattern and found himself hearing the same types of remarks from many of the families he met with:

“mom would have wanted this casket and vault, but I just want something simple when I go”, or “They won’t need all this for me. I’m going to be cremated when I die”

He is passionate about meeting the needs of those who might not see value in “traditional funeral service” but appreciate a helping hand in the dark days that a death brings.

Rondall enjoys reading, thinking too much, and being outside. He lives in midtown Tulsa with his wife Alexis and their lionhead rabbit, Cosmo.

We stand ready to assist you. If a death has occurred, please call us on the number below:

Pre-Arrangements
Have The Talk of a Lifetime

A year of daily grief support

Our support in your time of need does not end after the funeral services.  Enter your email below to receive a grief support message from us each day for a year.  You can unsubscribe at any time.